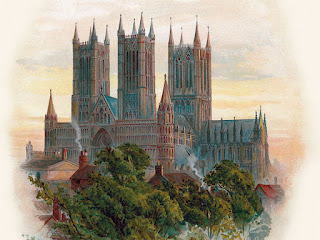 
If you're interested in learning more about St Thorlak's life, take a look at this new book about the saint: Thorlak of Iceland by Aimee O'Connell.
Posted by Clerk of Oxford at 3:51 pm No comments: