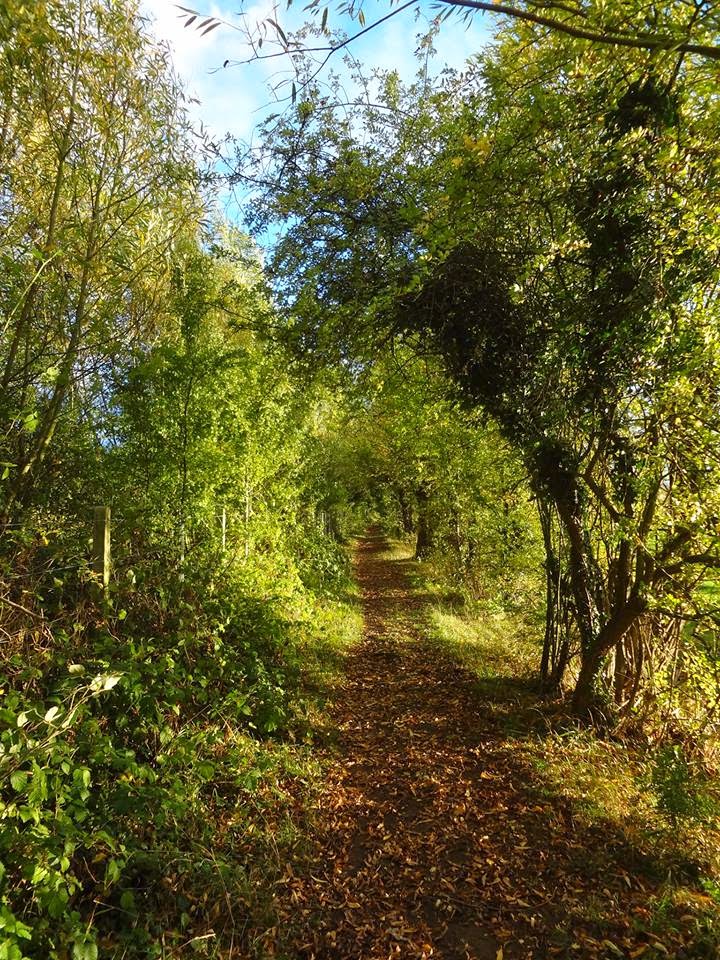 On autumn and the changing of the year, from Sir Gawain and the Green Knight (ll.516-533): 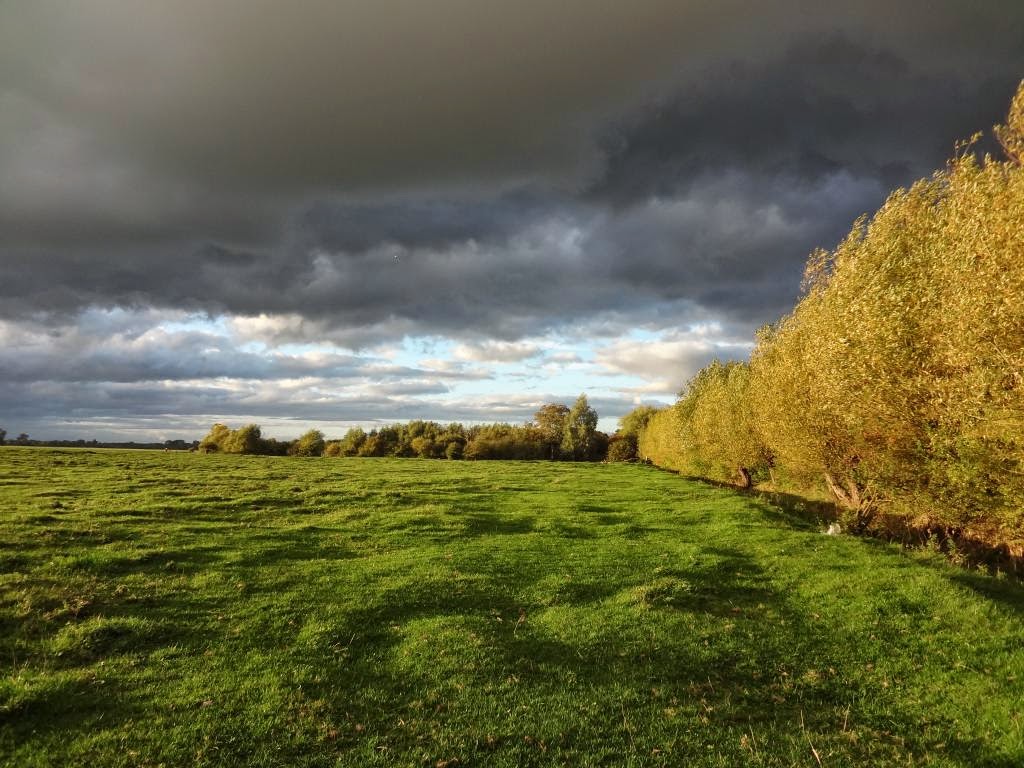 Gawain is difficult to translate without losing the poetry, but here's my attempt:

Then comes the season of summer, with its soft winds,
When Zephyrus breathes on seeds and herbs,
- A great good is the plant that grows thus –
When the drenching dew drops from the leaves
To await the bright blush of the burning sun;
But then hies harvest, and quickly hardens it,
And warns it to wax ripe against the winter’s coming;
He drives in drought and rises the dust
Flying up high from the face of the earth;
Wrathful winds from the sky wrestle with the sun
The leaves are loosed from the linden and light on the ground,
And all the grass greys that green was before;
Then all ripens and rots that formerly arose;
And thus runs the year in yesterdays many,
And winter wakes again, as the world asks,
in truth,
Until the Michaelmas moon was come
With the first pledge of winter. 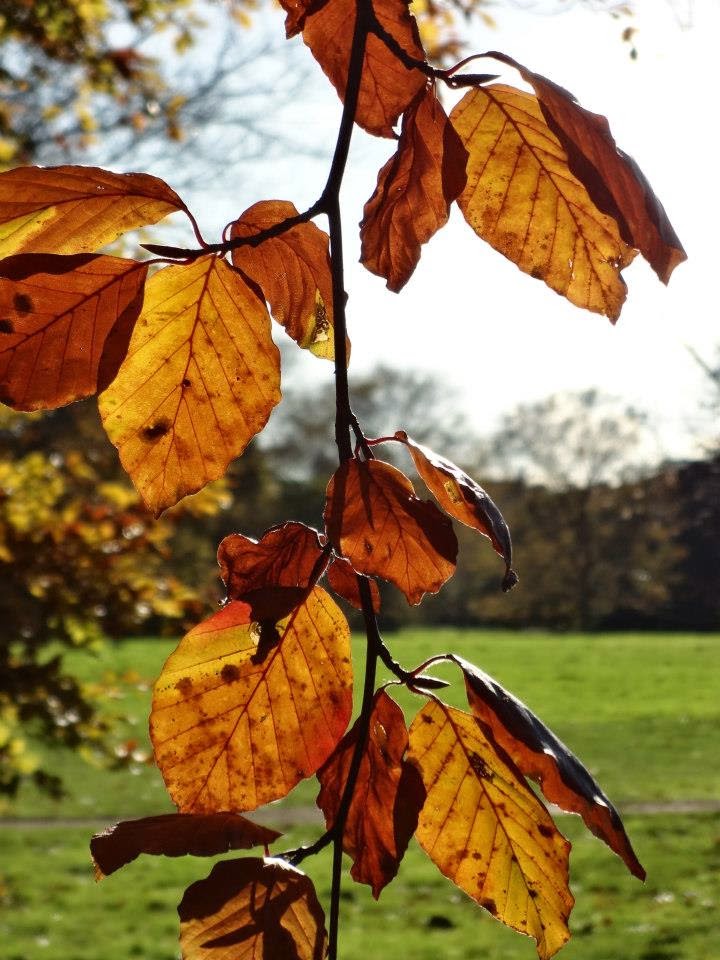