A Poem for Corpus Christi 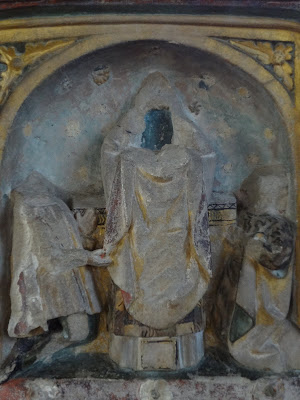 Elevation of the Eucharist, on the medieval font at Westhall, Suffolk

It semes white and is red;
It is quik and semes dede;
It is fleshe and semes bred;
It is on and semes too;
It is God body and no mo.

This is a very short medieval poem on the properties of the Eucharist, which presents its paradoxes almost in the form of a riddle. It's part of the growing interest in defending and explaining the meaning of the Eucharist and the doctrine of transubstantiation which was building through the fourteenth and fifteenth centuries across Europe, and which found expression in various kinds of vernacular literature. This poem (which survives in a number of different versions dating from the mid-15th century) is not really polemical, but at the same time, it's totally clear about what it claims the Eucharist to be. It's intended to be memorable, and is probably meant to be a catechetical mnemonic: it effectively says "this is what we believe, and nothing else".

It could be translated:

It seems white and is red;
It is alive, and seems dead;
It is flesh, and seems bread;
It is one, and seems two; [i.e. to be composed of many parts]
It is God's body, and no mo. [nothing else]

The poem is from BL Royal 17 A XVI, some images of which you can see here. 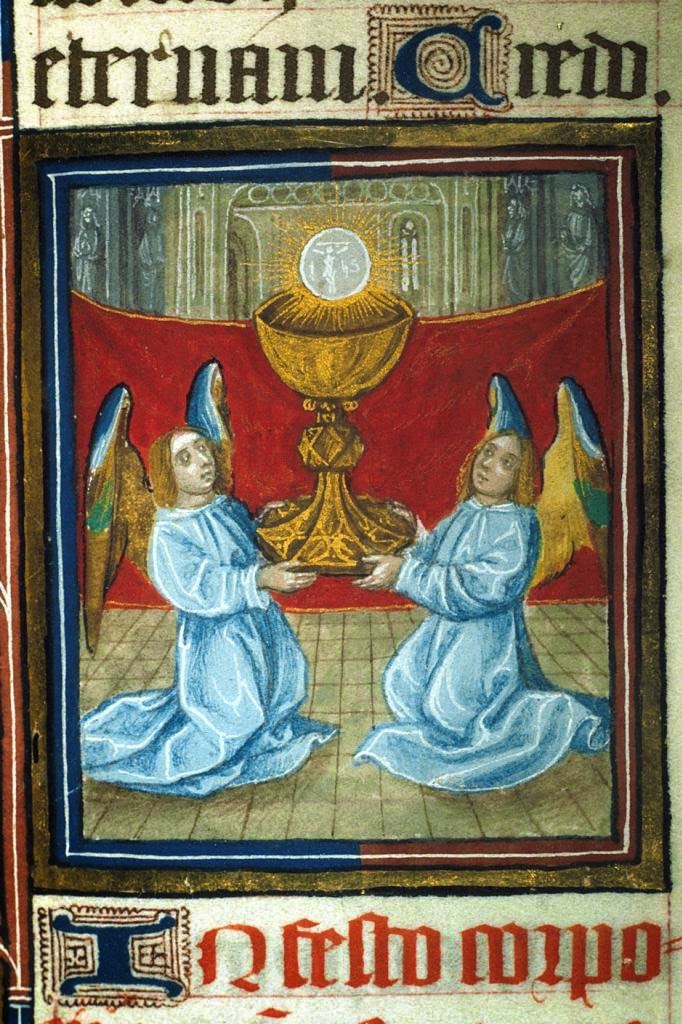 The DIMEV offers another version, even more catchy:

It seemeth white and it is red;
It is alive and seemeth dead;
It is flesh and seemeth bread;
And is true God in his Godhead. 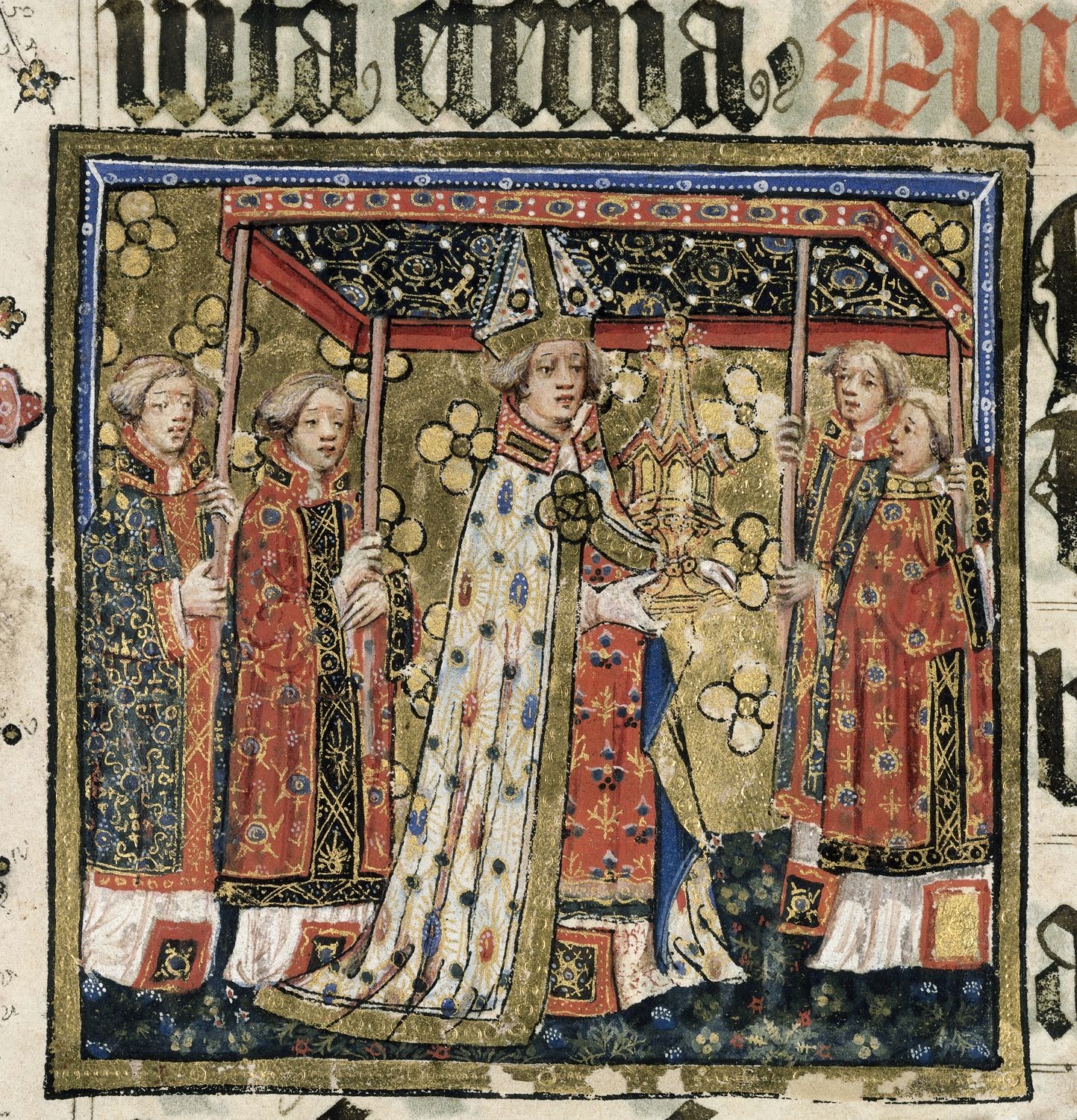